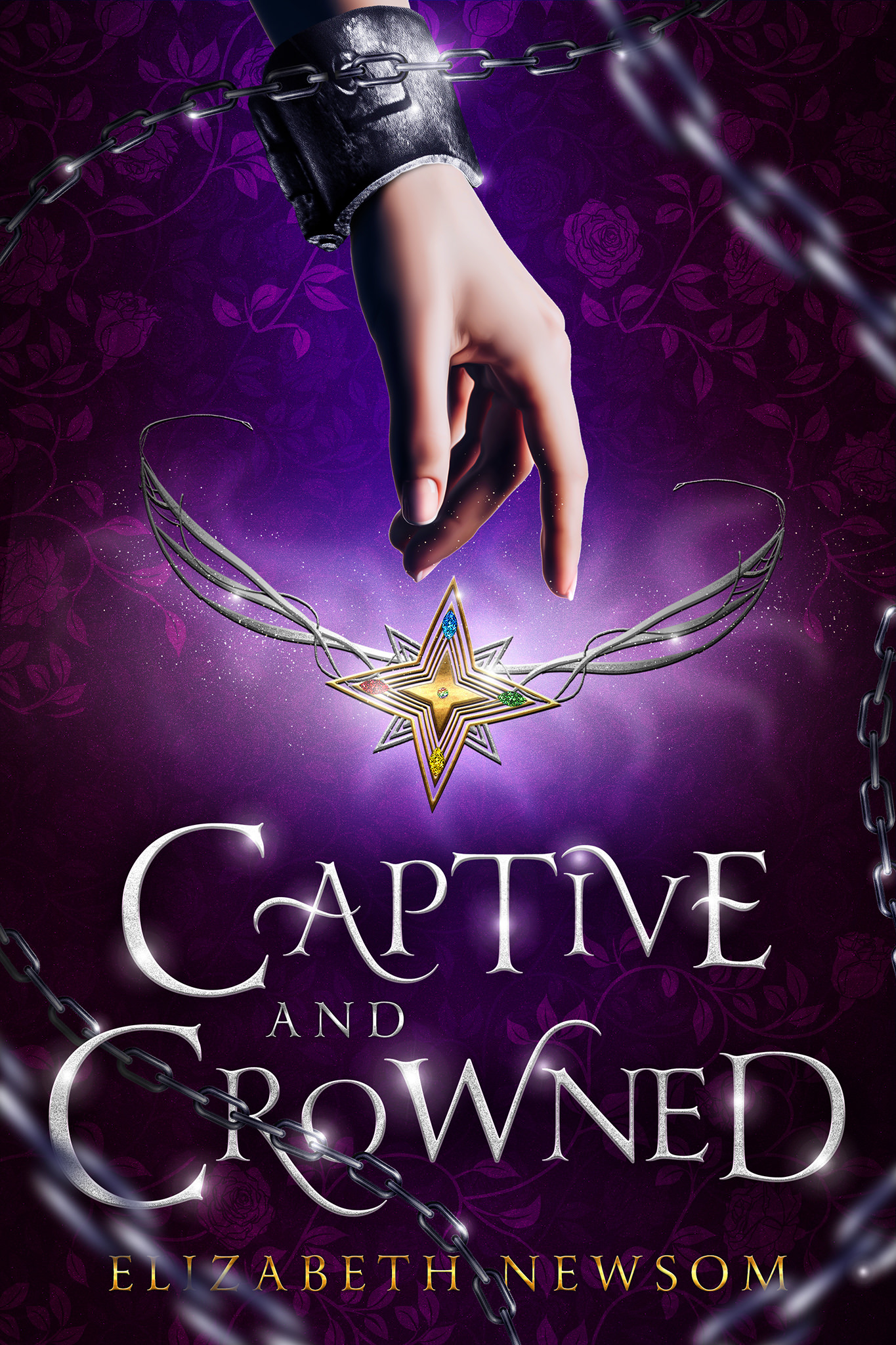 The half-dragon King of Torva needs a queen, but the human bride he has captured may prove to be more trouble than she's worth.

Evelyn is on a mission to find her mom, who left her family soon after Evelyn was born. But things go terribly wrong when crashing a high school graduation party leads to her being mistaken for her sister, kidnapped, taken to another world, and married to the king of the realm.

As she plots her escape with the assistance of a handsome and mysterious duke, she becomes a pawn in a bigger game, a game of betrayal, murder, and revenge. Someone wants her dead, and the only way to avoid assassination is to escape Torva.

But the King isn't willing to let her leave easily - and neither are the assassins.

MORGAN L. BUSSE
Award-winning Author of The Soul Chronicles and The Ravenwood Saga

"This young adult fantasy romance is an epic debut you won't want to miss!"

"Filled with charm, mystery, betrayal, and the true meaning of love, this enchanting story weaves a rich fairytale setting with real-life heartache and hope."

S.D. GRIMM
Author of the Children of the Blood Moon series, Summoner, and Phoenix Fire